The Seoul Metropolitan Government bestows honorary citizenship to foreigners who love Seoul and contribute to the development of Seoul’s municipal administration. Honorary citizens are conferred with a certificate of distinction, encouraging them to keep making efforts for the advancement of Seoul as a global city.

In 2020, a total of 21 recipients—19 non-Korean residents and 2 international visitors of Seoul acknowledged for their contribution to Seoul’s municipal administration—were selected as honorary citizens. Since 1958, the number of Seoul’s honorary citizens is 878 from 99 countries (as of Jan. 2020).

Honorary citizens are provided opportunities to participate in not only various events organized by the Seoul Metropolitan Government, but also in Seoul’s municipal administration. Additionally, admission is free for them at Seoul Museum of Art, Seoul Museum of History, Seoul Grand Park, special exhibitions of Dongdaemun Design Plaza (DDP), and more. 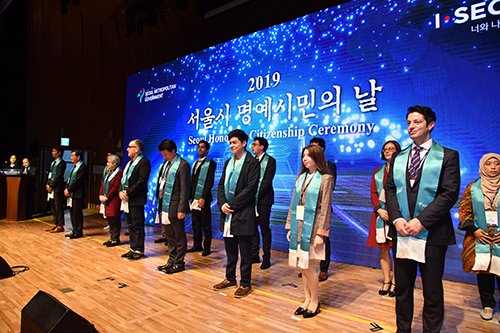 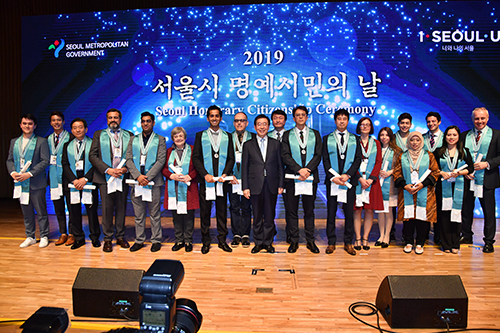 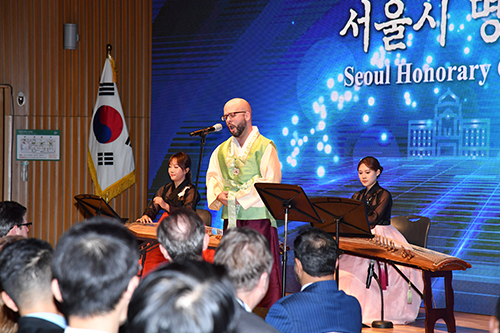