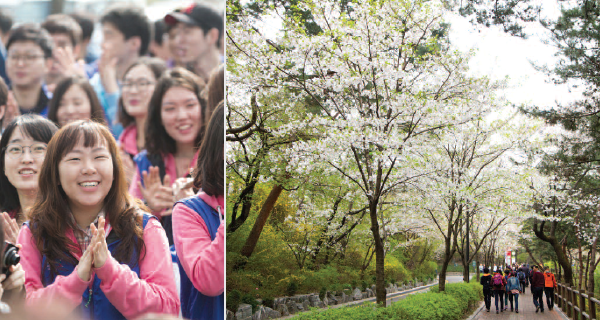 Through cooperation between citizens, businesses, government, other cities and provinces, as well as foreign cities, the Seoul Metropolitan government will promote policies to improve air quality and overcome the energy crisis. We will also restore the natural environment in the Hangang Park and on Nodeulseom Island and renovate structures erected during Seoul’s period of development to make ecological spaces.

The Seoul Metropolitan Government has established the goal of reducing the concentration of ultrafine particles in Seoul’s air by 20% (25㎍/㎥, as of 2013, to 20㎍/㎥) by 2018 in an effort to dramatically improve the city’s air quality, which directly affects the health of our citizens. The government will also strongly promote various policies to significantly reduce vehicle emissions, such as the policies to replace old diesel engines with low emission engines, reduce nitrogen oxide produced by large vehicles, and promote the use of electric cars and CNG hybrid buses.

Based on the achievements made through the One Less Nuclear Power Plant initiative, the city government plans to continue utilizing new and renewable energy sources by installing 40,000 mini solar power facilities in residential areas and establish a KRW 100 billion citizens’ fund for solar power plants.

The Seoul Metropolitan Government will also create a new citizens’ park to enhance the status of our city. The elevated road near Seoul Station, which was slated to be torn down after receiving a low safety rating, will be reborn as an innovative green space in the city. In connection with Namsan Mountain and Namdaemun Market, the park will become a tourism landmark in Seoul.

A lake, botanical garden, and culture center, scheduled to be completed in 2017, will be created in Magok Central Park. Also, the city plans to adopt a new and innovative system of operation for the park, involving the participation of Seoul citizens. 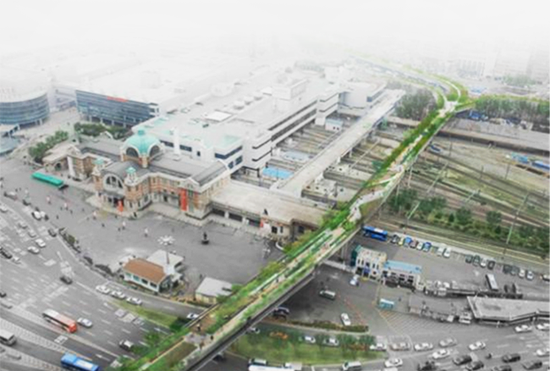